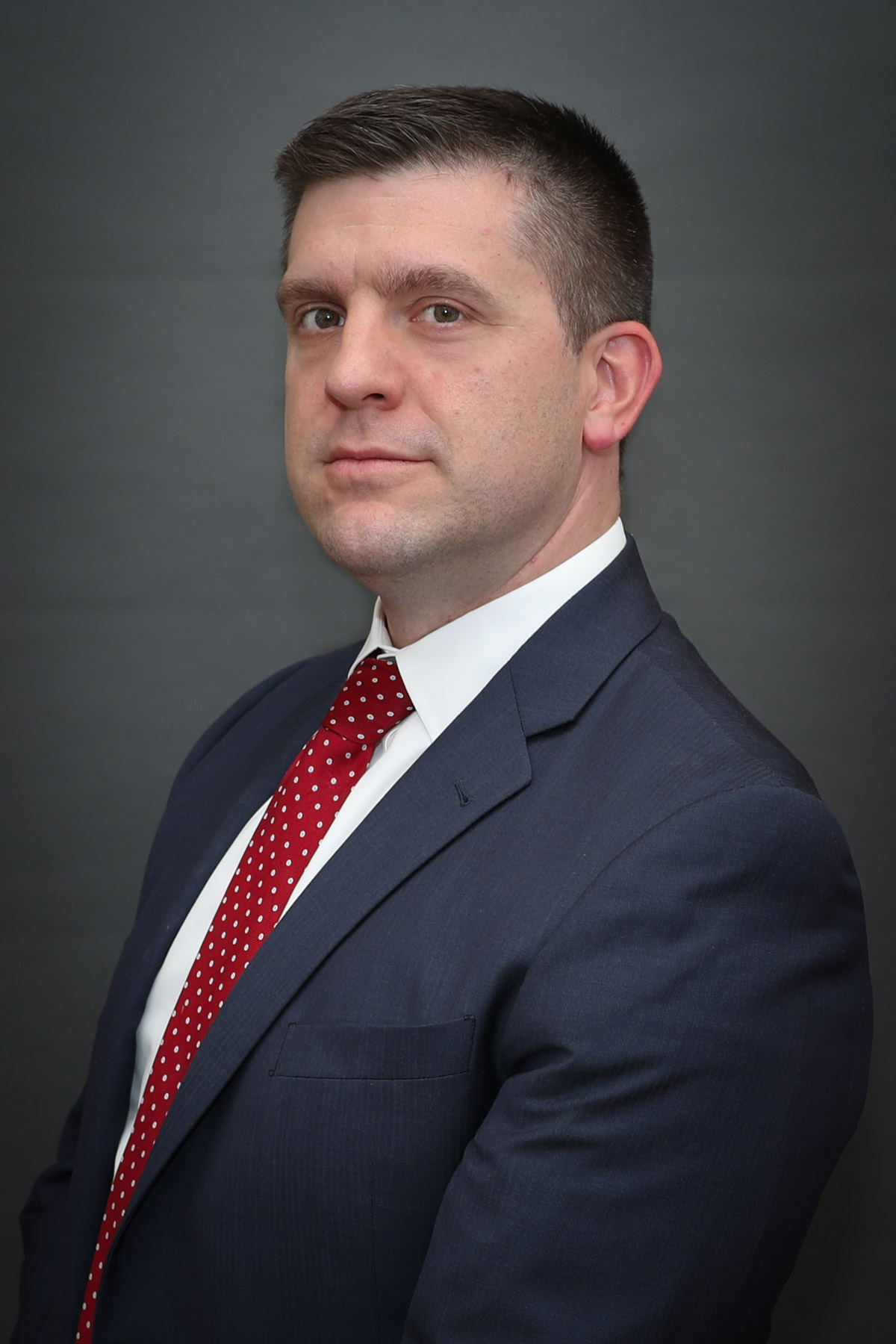 William Robert “Rob” Frantz, Jr., Esq., believes attorneys should act as protectors, first and foremost.  He understands clients experience a significant amount of stress and anxiety at the mere thought of being involved in the legal system, especially as it pertains to their families.  To alleviate that stress and anxiety, Rob employs a case specific and client-centered approach to each matter, and tailors his strategy to meet each client’s individual needs.  Using his experience in the courtroom, Rob prepares each case as if it will head to trial, while simultaneously negotiating a resolution from a position of strength through respectful and professional discussions.

Rob has always believed that the law should serve the average person.  His entire career has been devoted to helping real people get through real problems.  Rob first became interested in Family Law when he was in law school.  While attending the Rutgers University School of Law in Camden he volunteered for the Domestic Violence Project.  Rob was received multiple awards while in law school for his efforts on behalf of the victims of domestic violence (the Mary L. Philbrook Memorial Award, the Justice Richard J. Hughes Award, and the Rutgers School of Law Pro Bono Publico Award).

After law school, Rob served as the law clerk to the Hon. Leslie Fleisher in the First Judicial District of Pennsylvania.  Following his clerkship, Rob served as an Assistant District Attorney for the City of Philadelphia for over a decade.  In his time as an Assistant District Attorney, Rob was assigned to the Major Trials Unit and prosecuted thousands of dangerous criminal defendants in both bench trials and jury trials.

For efforts on behalf of the victims of domestic violence:

The Super Lawyers list is issued by Thomson Reuters. A description of the selection methodology can be found at www.superlawyers.com/about/selection process detail.html. No aspect of this advertisement has been approved by the Supreme Court of New Jersey.

Avvo ratings are issued by Avvo, Inc. A description of the Rating methodology can be found at https://support.avvo.com/hc/en-us/articles/208478156-What-is-the-Avvo-Rating- . No aspect of this advertisement has been approved by the Supreme Court of New Jersey.

DISCLAIMER: The information on this website is for general information purposes only. Nothing on this site should be taken as legal advice for any individual case or situation. This information is not intended to create, and receipt or viewing does not constitute, an attorney-client relationship. We cannot and will not give you specific advice on your case unless you retain an attorney at our firm. Please discuss your matter with an attorney prior to relying on any information contained on this web site. The information provided in this website does not necessarily reflect the opinions of Matthew R. Abatemarco, Esq., LLC, Mr. Abatemarco, Mr. Frantz, Mr. Thomlison, or clients. This website should not be used as a substitute for obtaining actual legal advice from a licensed professional attorney in your State (particular laws vary by State). Past results are not indicative of future results. The Firm’s web site may contain links to third-party web sites, which we do not control and thus hereby disclaim any liability for the accuracy of the information, or appropriateness of the content provided on those sites. The Firm does not warrant the accuracy or completeness of any information provided in the Website, including the articles which are posted both in our blog and on the Firm’s “News” page. The Firm reserves the right to edit or delete any comments to blog posts without notice. Any reference to Super Lawyers® on the Website is not intended to suggest that our attorneys are superior to other attorneys. For information as to the selection process for New Jersey Super Lawyers®, please visit: https://www.superlawyers.com/about/selection_process.html. Any reference to Avvo Ratings® or Avvo Inc.® on the Website is also not intended to suggest that our attorneys are superior to other attorneys. For information as to the review and selection process for Avvo Ratings® or Avvo Inc.®, please visit: https://support.avvo.com/hc/en-us/articles/208478156-What-is-the-Avvo-Rating-.